A successful meeting took place at the magnificent new building of NTU in Singapore that provided a global overview of PRO and RED developments in Europe, Asia, the Middle East and North America. PRO and RED particularly as hybrid energy recovery applications showed to be a growing trend in Singapore as well as other parts of the world. Two new projects on stand alone power production using RED and PRO were reported- The first being the next phase of the RED/Redstack project that started in November 2014 already and the other the development of a new PRO pilot plant in Canada by Concordia University and H2O innovation. 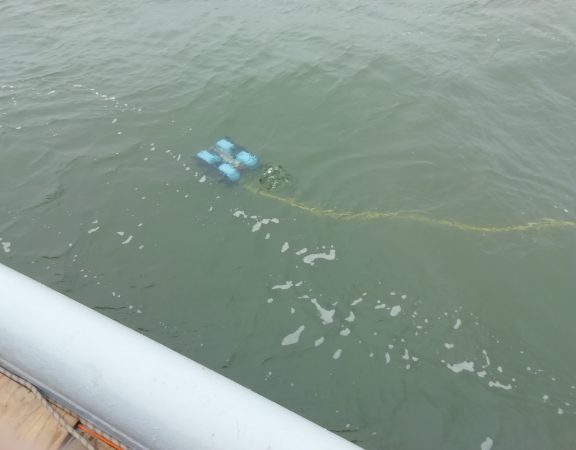 The Maritime Robotics for environmental protection in the Wadden Sea and Texel, May 2019 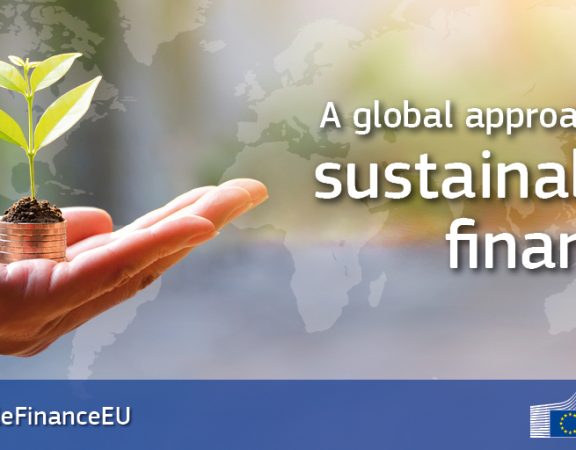